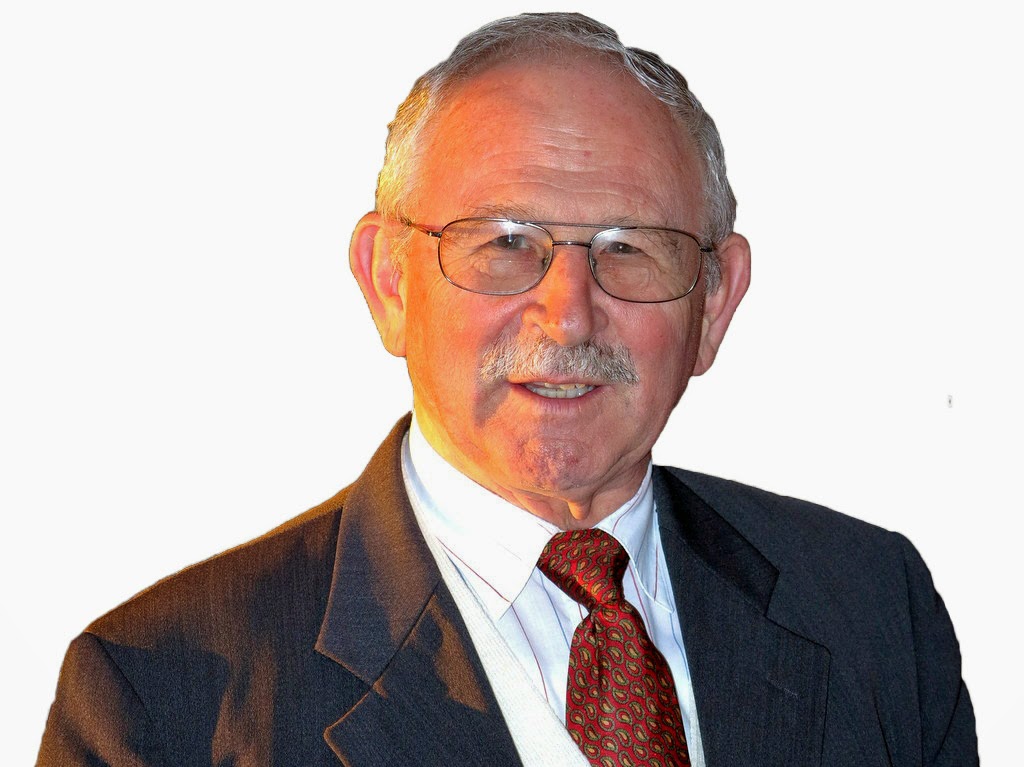 Father Paul Decock, the longest serving staff member of the St Joseph’s Theological Institute (SJTI), in Pietermaritzburg was honoured on the feast of St Joseph, on March 19 2018 with the naming of an auditorium after him.

Father Decock, who is a Professor of Biblical Studies, has been lecturing at the institute for 50 years. The 75 year old Belgian priest has taught many religious, priests and bishops since his arrival in South Africa in the 1969.

Father Decock was instrumental in the foundation of the SJTI, which has become renowned for the illustrious training of Catholic priests and religious.

Father Decock said the Oblates have been instrumental in setting up universities in different parts of the world including Canada, Lesotho and the Philippines.

Father Decock also said while in the past St Joseph’s had purely been for Oblates, the inclusion of other religious congregations has brought communities together with one goal.