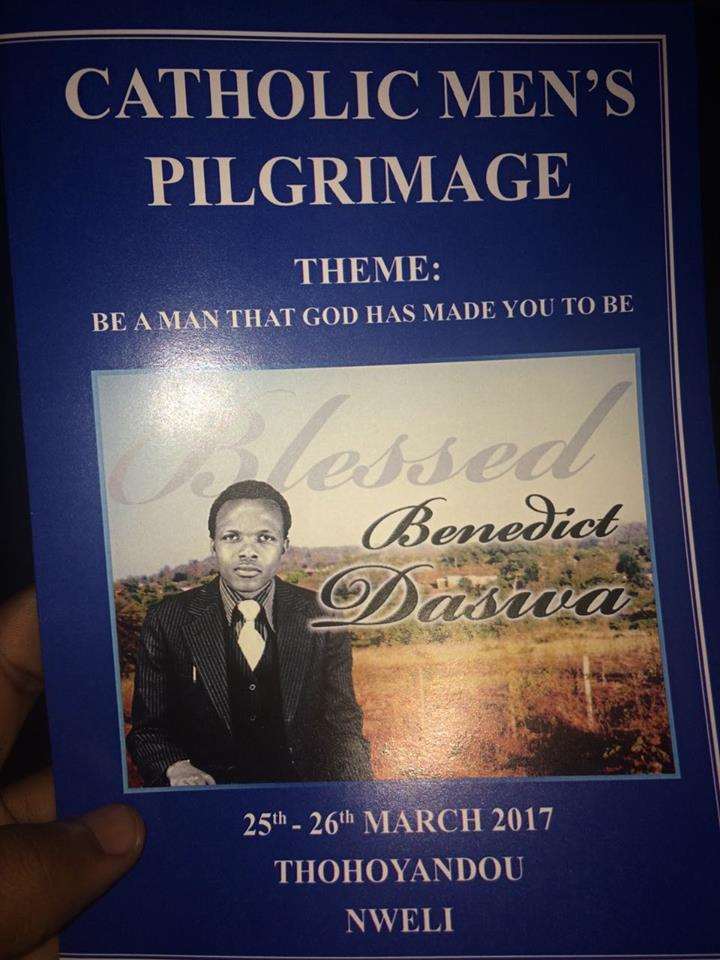 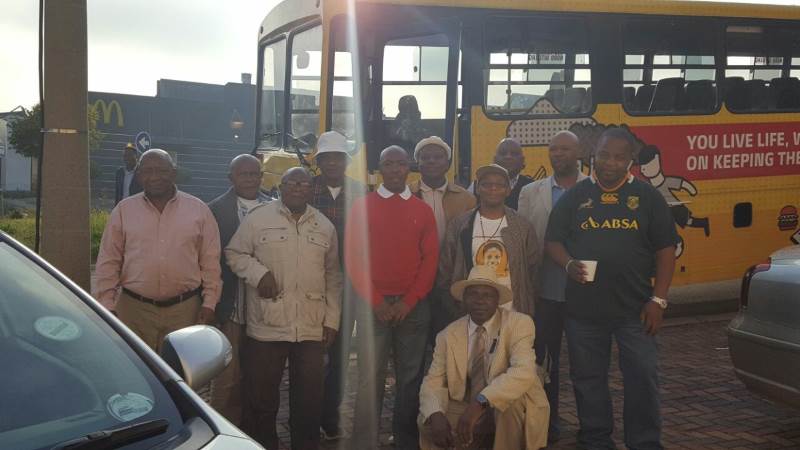 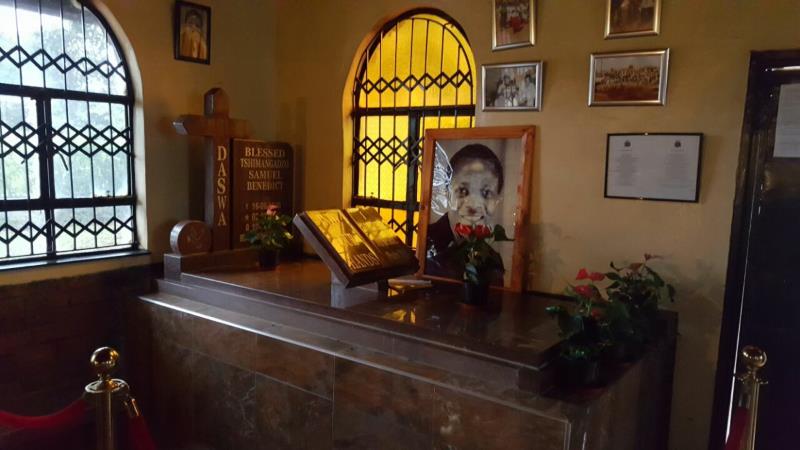 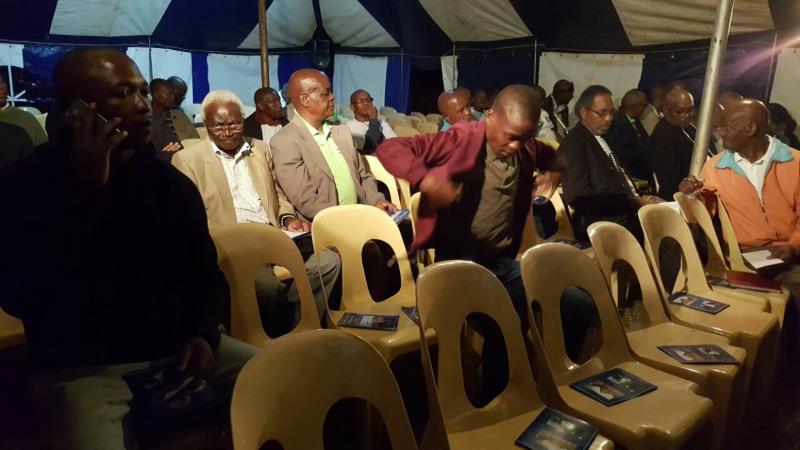 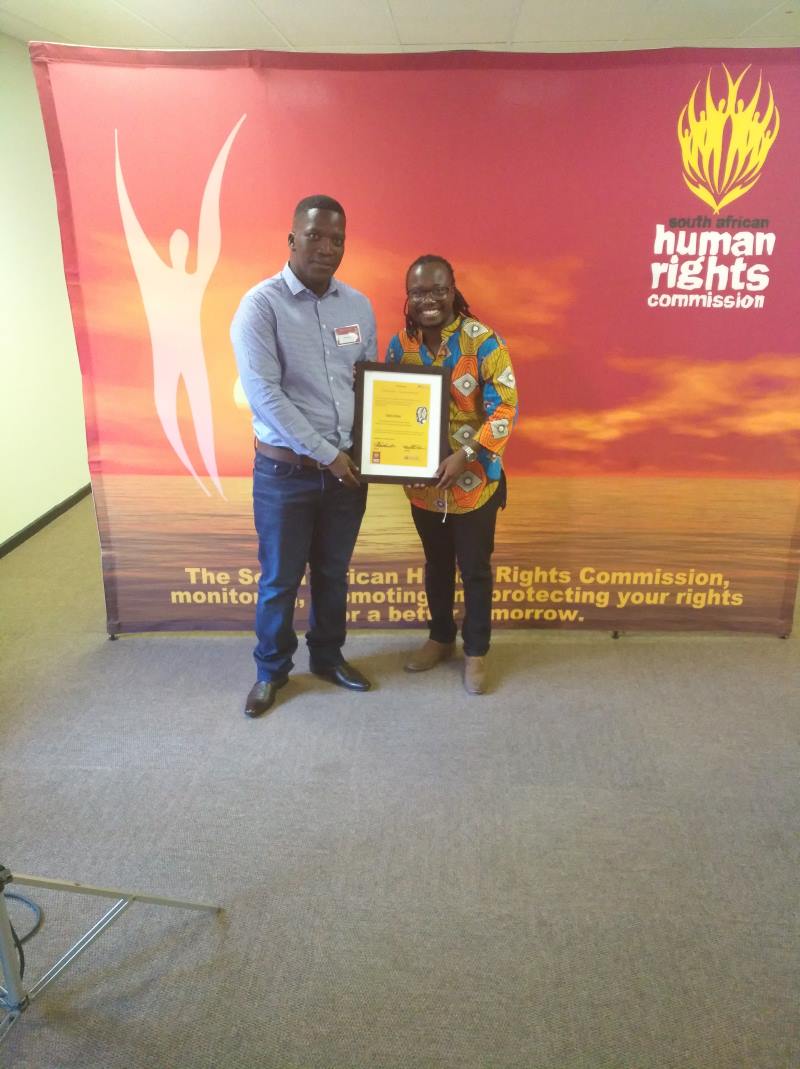 In the letter to the leadership of the Church in Southern Africa mention was made of a telethon which is to take place live on Radio Veritas on 7 June throughout the day. Listeners will be encouraged to phone in and challenge each other, or similar organizations to which they belong, to equal or better contributions being made. Friends of Radio Veritas are encouraged to prepare for this day by informing their fellow parishioners or fellow members of their organizations of this telethon. Our target is R 500,000 which we believe is achievable through the goodwill and generosity and participation of all. Organizations in particular could prepare themselves by discussing what might be significant contributions or challenges.

Radio Veritas was blessed with the visit of Fr Horst Stepkkes SCJ, the German Mission Procurator of the Priests of the Sacred Heart, when he visited our offices and Studios recently. He was accompanied by the local provincial, Fr Bernard Sompane SCJ. Father Horst was greatly impressed by what he saw and we were very encouraged by his kind words. We feel confident that he will spread the good news about Radio Veritas amongst his confreres in Germany.