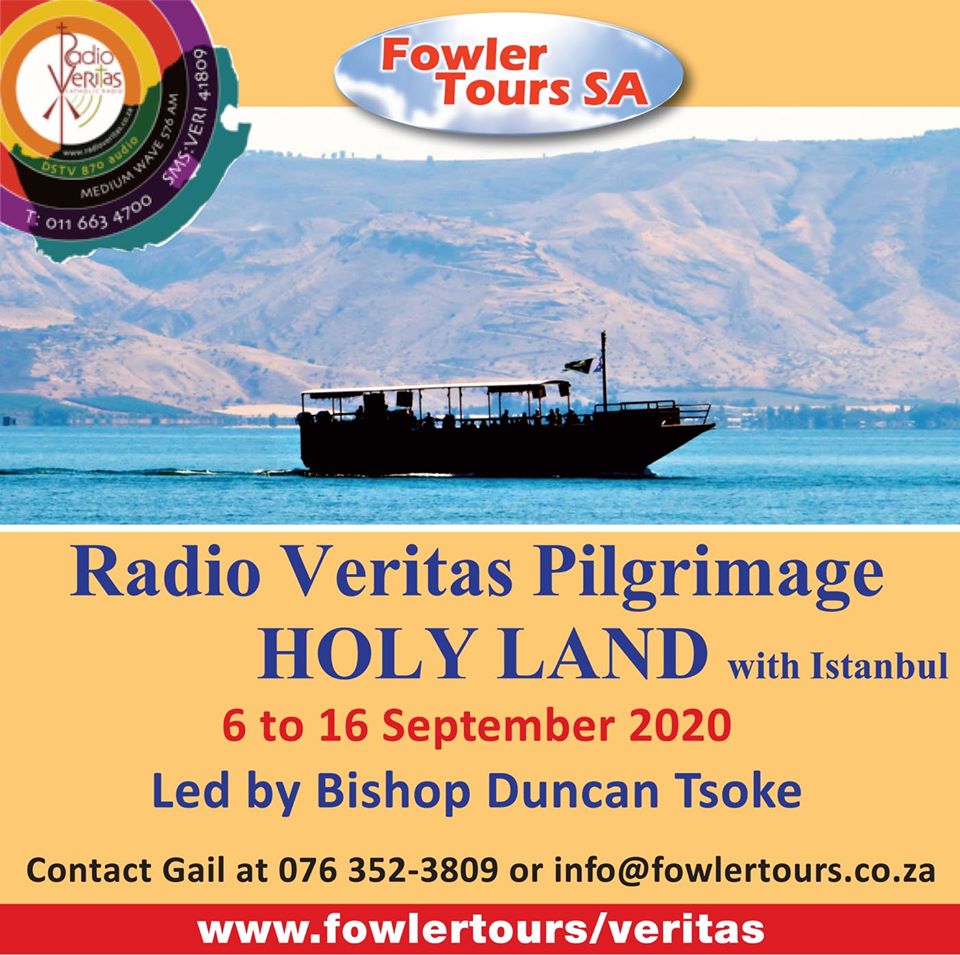 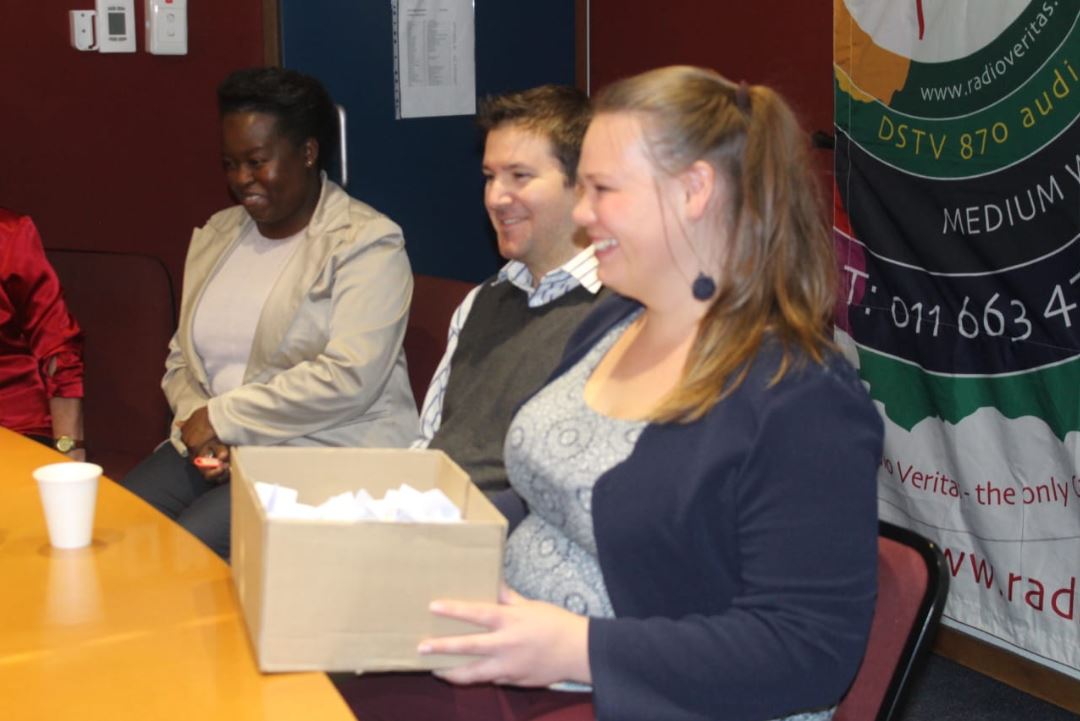 And the Winner is .... Thembekile Shabalala!

The winner of the 2019 "Pope in Mauritius" Pilgrimage Draw is Thembekile Shabala, of Hillbrow, who is a parishioner at Christ the King Cathedral in Johannesburg.

He will join the pilgrimage, led by Fr Russel Pollitt SJ, which flies to Mauritius from 7 - 14th September to attend the PAPAL MASS during Pope Francis’ historic trip to this tropical island. Pilgrims will also see the great Catholic SIite of this faith-filled country. and will take part in a guided retreat on the beach under the spiritual direction by the popular Fr Russell Pollitt — and there will also be time for relaxation and fun in one of Mauritius’ best 4-star resorts.

Thembekeli had this to say on hearing of her win: "As soon as I heard about this competition on Radio Veritas, I went to the bank to deposit my money and started praying that I win it." 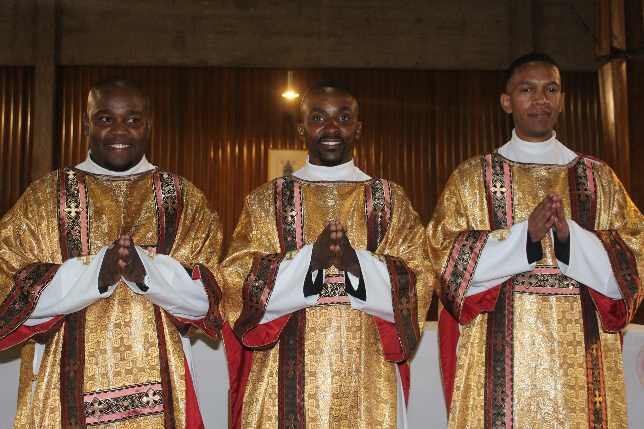 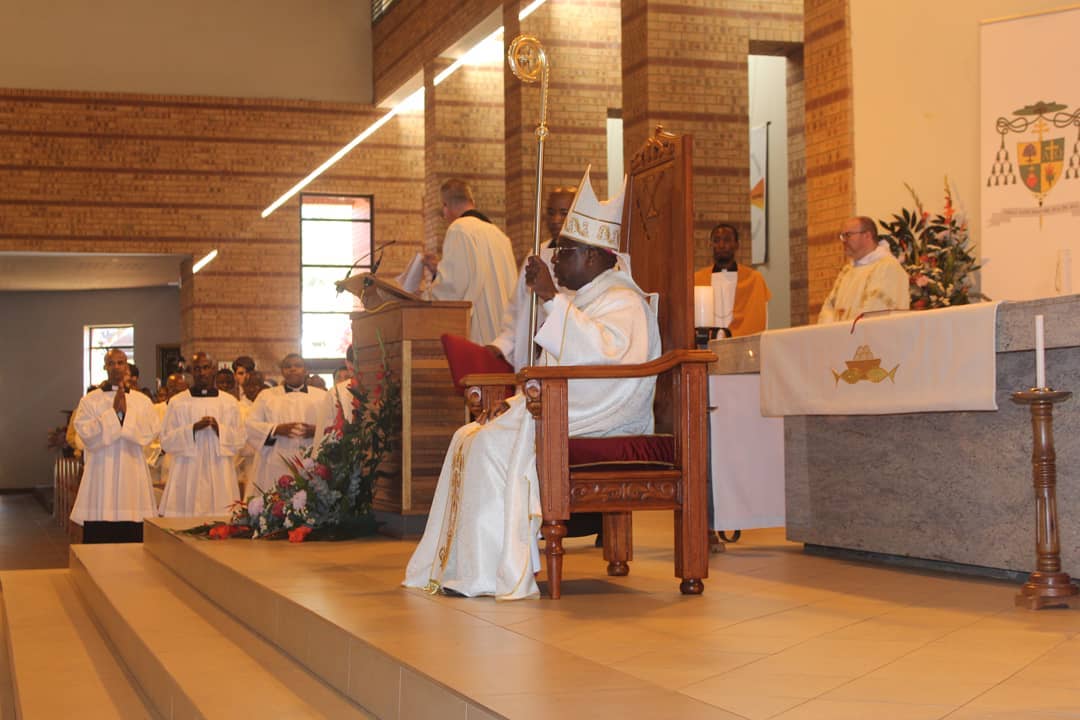 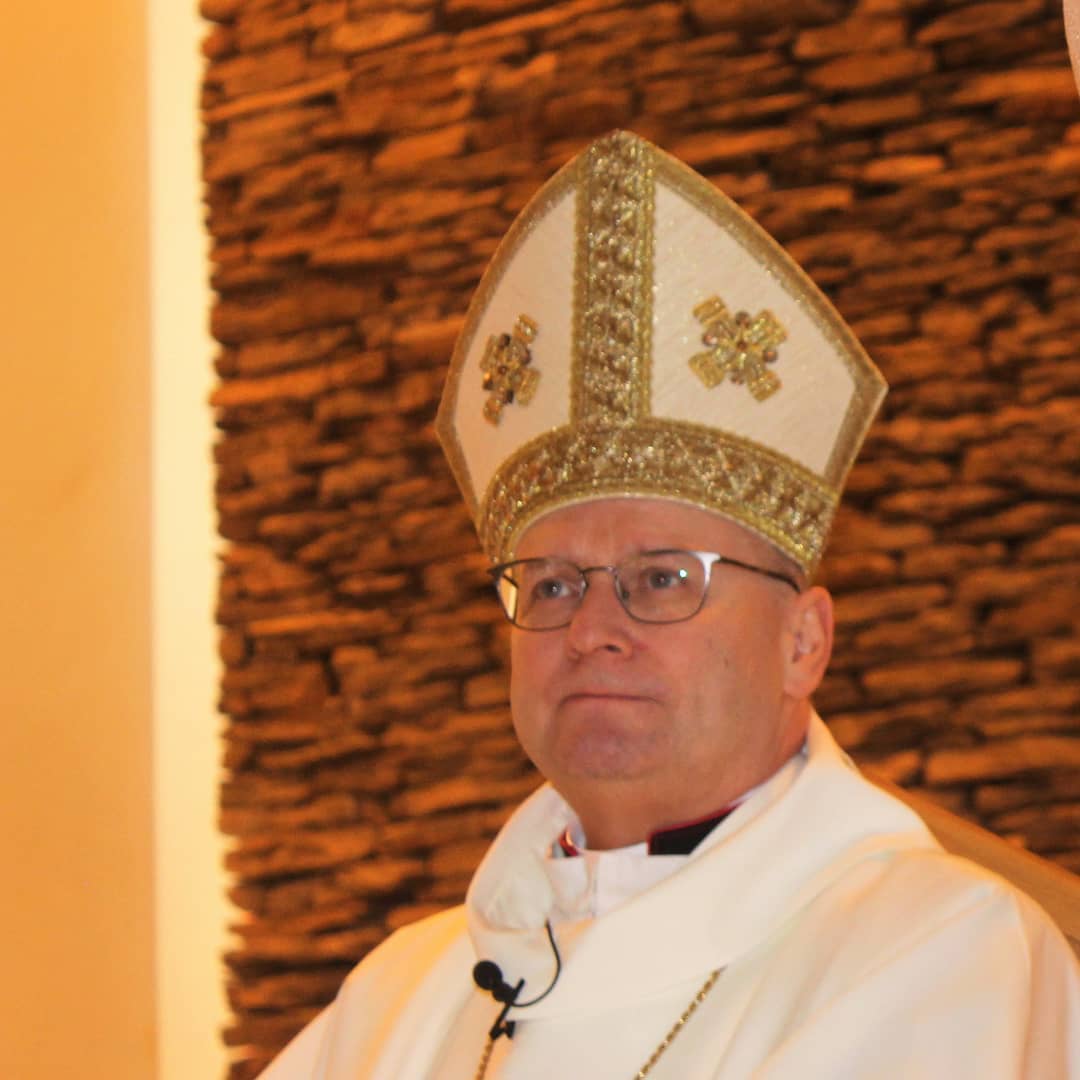 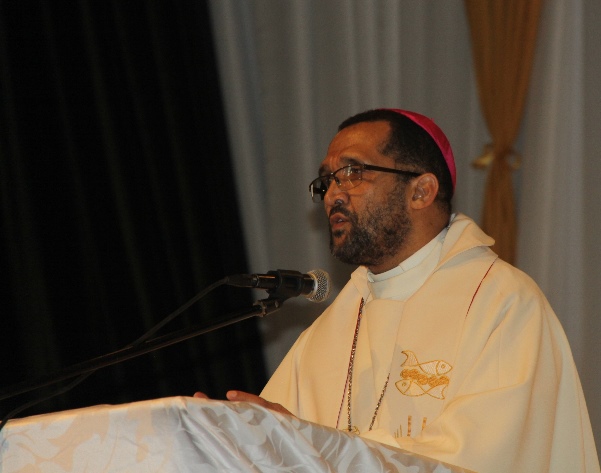 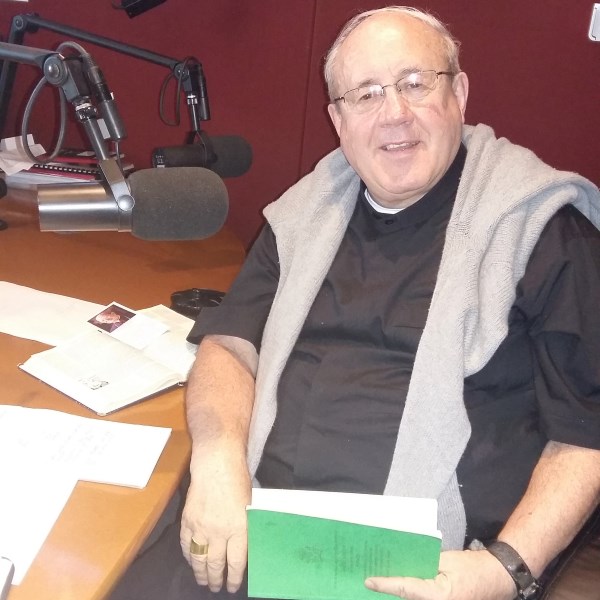 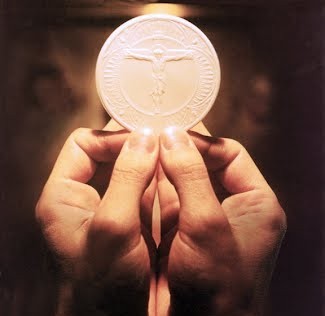